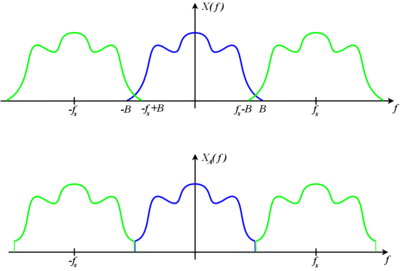 Why did it take twenty years to fill the gap between Hartley’s law and Shannon’s formula? The only necessary step was to substitute 1+C/N for m in Hartley's law. Why, all of a sudden, did three or more people independently “see the light” almost at the same time? Why did neither Nyquist, nor Hartley or Küpfmüller realize that noise, or more precisely the signal-to-noise ratio play as significant a role for the information transfer capacity of a system as does the bandwidth?

where P is average power 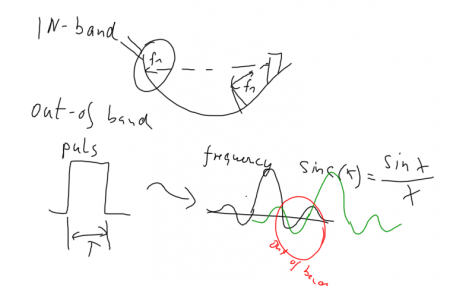 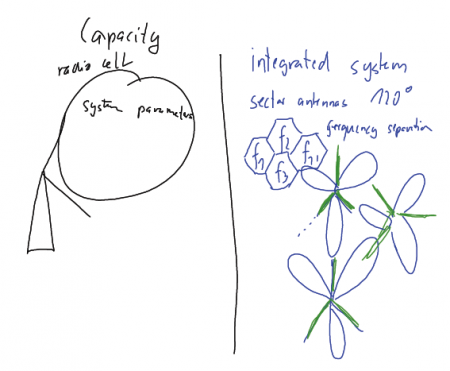 The capacity of a system consists of both the cell capacity (depending mainly on OSI layer 1-3) and on network design, meaning: how much interference do I get from other cells. 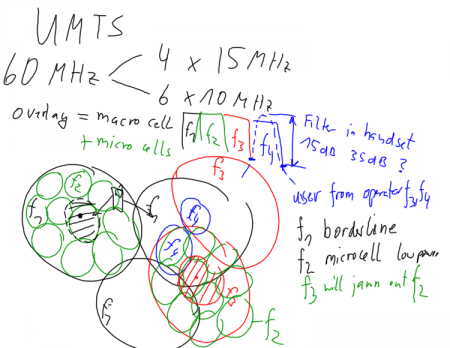 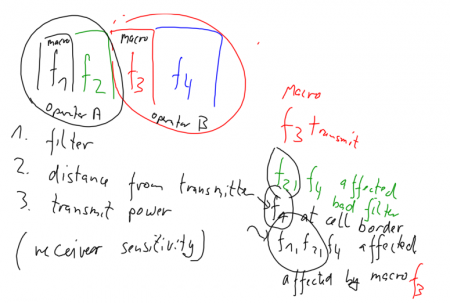 The amount of interference will depend on

Receiver sensitivity might play a role, but is considered as being constant in the selected frequency band.

802.11b has only three non-overlapping channels, ch 1, 6, and 11. In a normal business building radio waves will propagate not only along one floor, but also through the roof/floor. The visibility of WLAN will make it necessary to plan the frequencies in order to support the person on the ground floor with wireless access. 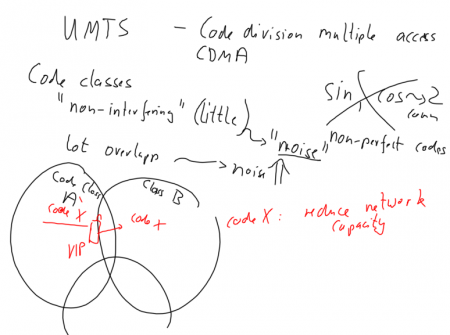 In UMTS coverage and capacity can be adopted not only through the power level of the transmitting unit, but also through the selection of codes. If the same code or code-class is selected in neighbouring cells, a simultaneous connection to the mobile phone can be achieved. This will increase the coverage (why?) but decrease the total capacity of the system (why?)