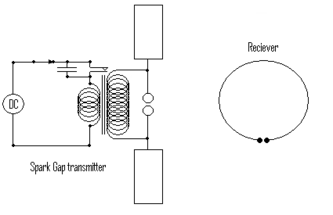 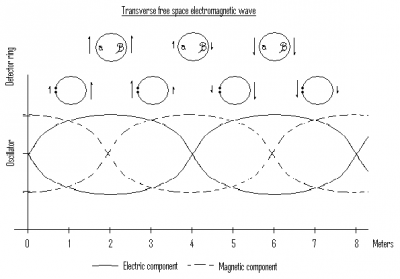 Hertz did not realise the practical importance of his experiments. He stated that, "It's of no use whatsoever[...] this is just an experiment that proves Maestro Maxwell was right - we just have these mysterious electromagnetic waves that we cannot see with the naked eye. But they are there." [3]

Asked about the ramifications of his discoveries, Hertz replied, "Nothing, I guess." [3]

The experiments, demonstrating the relation between the electrical and the magnetic component of the electromagnetic wave, was probably the most important discovery of Heinrich Hertz.

The first experiment failed, as a storm took down the antenna, and Marconi got bankrupt. But he managed to establish new funds for the first transatlantic communication based on radio signals. Recommended reading https://en.wikipedia.org/wiki/Guglielmo_Marconi 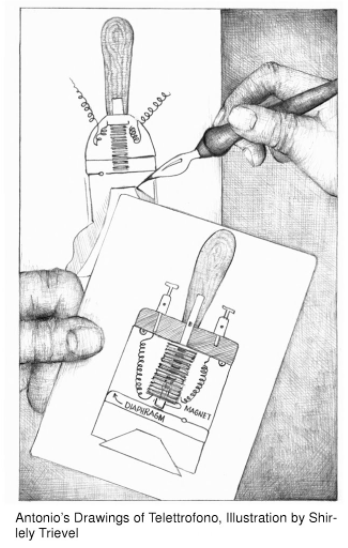 [Source: Sandra Meucci, "Antonio and the electric scream: The man who invented the telephone", Branden Books, 2010] 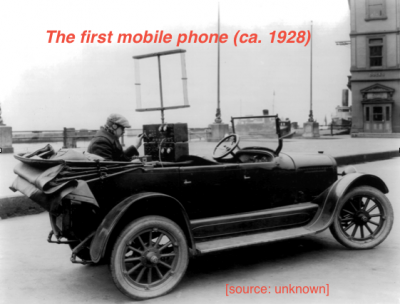